Kashmi is a social, mobile, neo-banking product designed to fit seamlessly into the lifestyle of South-East Asia’s banked and unbanked millennials,

with features that enable on-the-go spending, saving, lending, investing and budgeting. Kashmi users utilize the platform as their primary bank account; where users are able to manage their finances, send/receive money to friends or service providers, save, invest (stocks etc), take loans. Singapore’s digital payment landscape is on the verge of a revolution with the launch of Kashmi (pronounced Cash-Me) – a mobile peer-to-peer payment platform developed by a team of Sri Lankans. The application enables users to transfer money on the spot and free of charge via smart phones and has already sparked interest from regional investors with DP World, a multi-billion dollar Middle Eastern organization already onboard as a shareholder.

Kashmi’s road to the Singaporean market was paved after being shortlisted to a top 10 position out of around 500 global competing entries at Europe’s number one ranked accelerator program Startupbootcamp FinTech (SBC) during which time Kashmi went on to win the SBC’s ‘People’s Choice Award’.

SBC’s entry into Singapore marks the first event of its kind in the South East Asian technology, services and commerce hub and has received backing from the Singaporean Government and some of the country’s largest tech and telco companies and investors.

Having been shortlisted, Kashmi was unveiled at SBC’s inaugural Singapore accelerator programme Startupbootcamp Fintech Asia 2015. Collectively the 10 start-ups, including Kashmi, have already raised over S$2.5 million and further investments are anticipated when Kashmi is showcased in July at Singapore’s annual Investor Day where start-ups and venture capitalists from around the world will vie for investment opportunities.

In the meantime, Kashmi will undergo a business incubator program, which will provide assistance in terms of legal advice, office space, networking and marketing, and mentorship in order to further refine their service offering. Notably, the program will offer participants mentorship from representatives of several prominent tech and commerce giants such as Apple, Amazon and Master Card, DBS Bank and so on.

The brainchild of a talented team of Sri Lankan founders Rakhil Fernando, Rajinda Jayasinghe, Mufaddal Lukmanjee and Sanjiv Alles, Kashmi aims to become the Paypal of micro-transactions in Asia with integrated social-media features that will transform simple tasks like splitting a bill at a restaurant or paying your landlord, into a simple, fun and secure process.

Kashmi essentially functions as a social media integrated m-wallet app which users can download and link to their Facebook profile and credit/debit card and bank accounts. Thereafter users can top up their Kashmi account using their credit card, debit card or bank account while deposits will be transferred directly to their bank accounts when they want to cash out.

Using the app is a simple and convenient process. A user can simply search for a friend they wish to pay via their phone’s contact list or Facebook, write a short description about the reason for payment and click PAY or CHARGE as required. Funds transferred within Kashmi are instantaneous.

Mufaddal Lukmanjee and Sanjiv Alles are not new to the tech field having launched companies such as Saberion, Appwolf and Atom Technologies. Coupled with Rajinda Jayasinghe’s academic background at Princeton University, John Hopkins University, and National University of Singapore as well as Aerospace Engineer turned Investment Banker Rakhil Fernando’s experience as VP at Coutts & Co Bank Singapore and Credit Suisse, the team is on the brink of international success.

With the digital payment industry’s recent rapid expansion in the form of major platforms like Apple Pay – which is specific to Apple devices – and Facebook’s upcoming launch of a payment system – which will be restricted to the American market for the time-being – Kashmi’s bold first steps into the Asian market could prove to be a tipping point for start-up innovations.

Kashmi’s creators say that Singapore has been an ideal test-bed for the e-payment system, which they hope to expand into Hong Kong and Malaysia by the third quarter of 2015.

Want to know more? Take a look at the way we’ve approached challenges and designed solutions for brands across the globe. 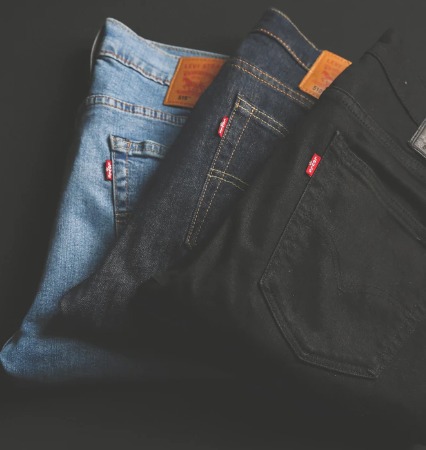 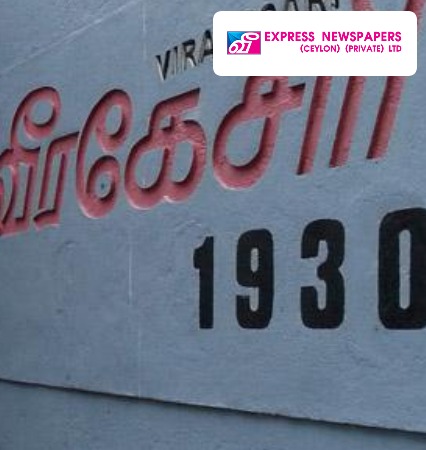 Ready to build something amazing?

Call Us GET AN ESTIMATE